Meth is a highly addictive drug with potent central nervous system stimulant properties. Those who smoke or inject it report a brief, intense sensation or rush. Oral ingestion or snorting produces a long-lasting high instead of a rush, which reportedly can continue for as long as a day. (United States, U.S. Department of Justice, Drug Enforcement Administration. Drugs of Abuse 2015 Edition: A DEA Resource Guide.)

Taking even small amounts of meth can result in:

How can I recognize someone who may be using meth?

Which drugs cause similar effects?
Resources 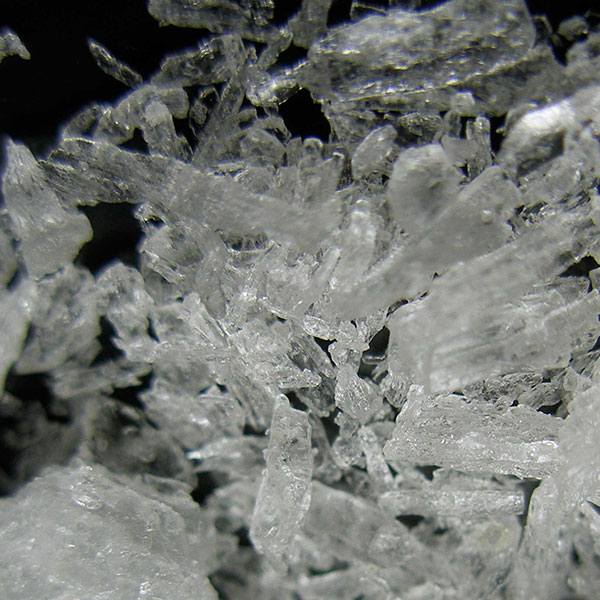 Designed By The GMAA Group