What is heroin and how is it used?

What is its effect on the body and mind?

Because it enters the brain so rapidly, heroin is particularly addictive, both psychologically and physically. Users say they feel a sense of euphoria followed by a twilight state of sleep and wakefulness when first using heroin (United States, U.S. Department of Justice, Drug Enforcement Administration. Drugs of Abuse 2015 Edition: A DEA Resource Guide.)

One of the most significant effects of heroin use is addiction. Like other drugs it hijacks the pleasure/reward pathway.  Regular heroin use can lead to tolerance which means the user will need more and more of the drug to feel the same effect (NIDA, 2010).

A 26-year-old heroin addict says, “Heroin lasts, the part where you’re getting high, for maybe a couple of months, and then I don’t remember exactly but it seems it was all of a sudden like a maintenance kind of thing” (Cohen & Inaba, 2007).   A heroin users may start with one balloon per day and can quickly progress to using ten times that amount in weeks.  A typical heroin user may spend over $200 per day buying drugs.

A dependent heroin user may have withdrawal symptoms such as restlessness, muscle and bone pain, diarrhea and vomiting within a few hours of their last use. (NIDA, 2010).

What are the signs and symptoms of heroin use?

What should I look for in the house?

What else should I look for?

Because heroin abusers do not know the actual strength of the drug or its true contents, they are at a high risk of overdose or death. (United States, U.S. Department of Justice, Drug Enforcement Administration. Drugs of Abuse 2015 Edition: A DEA Resource Guide.)

The effects of a heroin overdose are:

Which drugs cause similar effects? 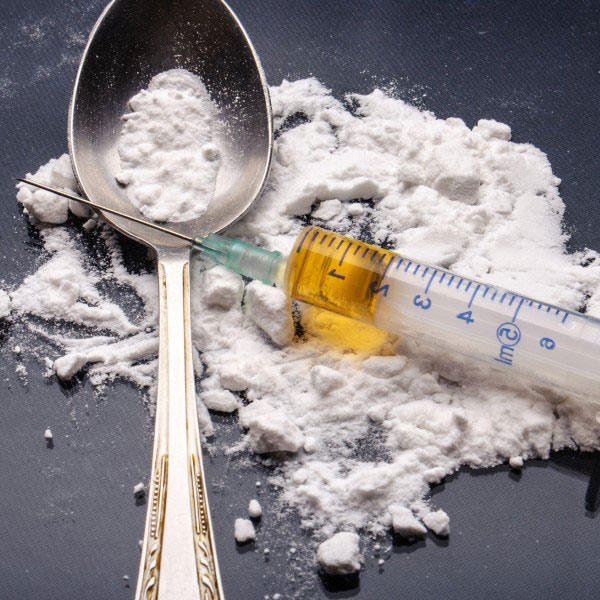