Since a brain isn’t completely developed until around age 25, it’s important for parents to try to keep their children from using alcohol or other drugs that would impair the development of the brain.

THC, the main active chemical in marijuana, binds to places on the brain’s nerve cells called receptors when a person uses marijuana. This process weakens short-term memory. When a person is under the influence of marijuana, it’s possible that new information may never register in the brain. Not being able to remember something is bad enough, but today’s marijuana is increasingly creating psychotic episodes in young people.  If you have a child whose behavior has become increasingly moody or angry (other than typical teenage behavior) and you suspect he or she is using marijuana, you may consider making an appointment with a counselor who can conduct an assessment.

Know the Risks of Marijuana

All About Marijuana (Medline Plus)

(If you’re a parent, learn how you can start the conversation.) 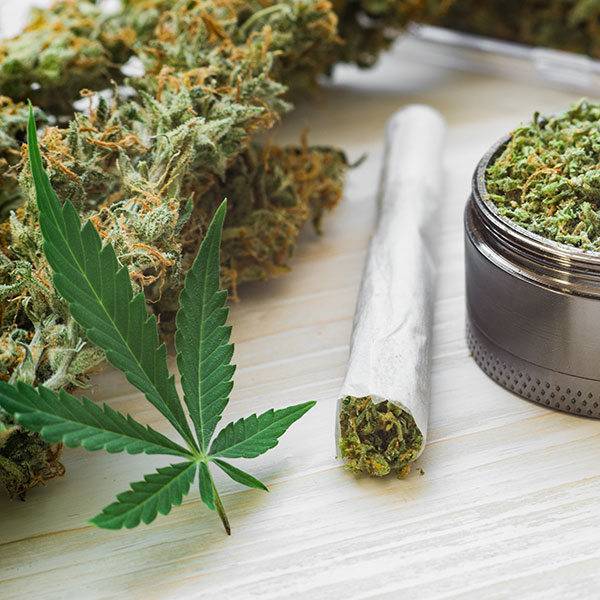 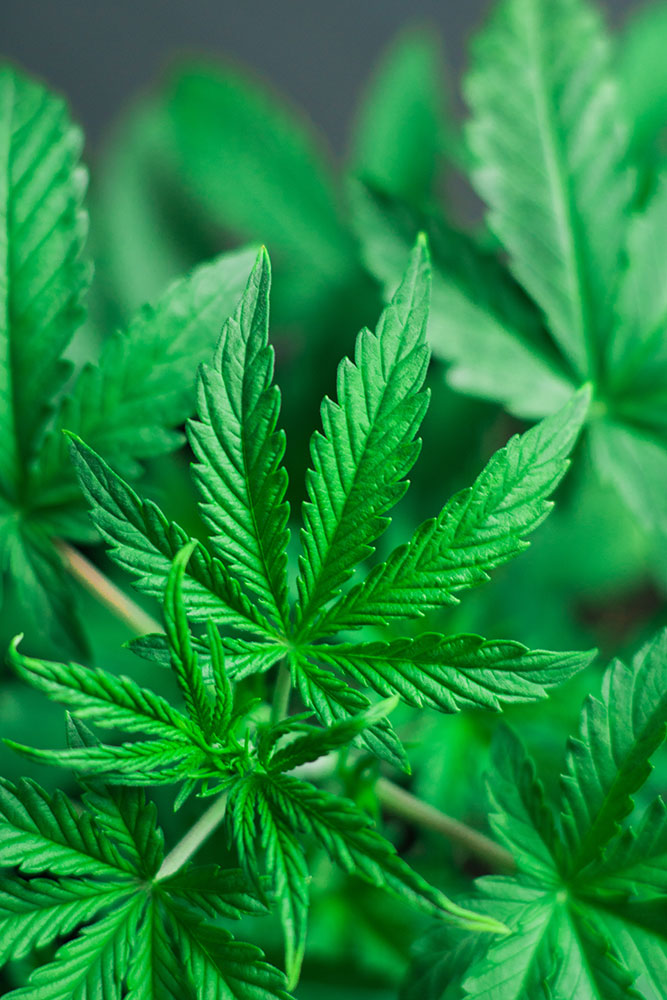